Army and Society in Israel

When Israelis meet each other for the first time, one of the questions they ask each other will undoubtedly be, “Where did you serve?” These popular Israeli shows reflect various aspects of Israeli society's relationships with their mandatory military service.

Even before the formation of the State of Israel, the leadership agreed that the army should be “The People's Army". The entire nation would have a role in creating her military force, and its future role would not only be to defend the country from enemies, but to serve as a nation and leadership builder. The formation of the Israeli army epitomized the new, anti-diaspora Jews, in charge of their own destiny. The IDF soldier would be a moral Hebrew warrior, with one hand fighting the Jewish wars and the other hand building the Jewish state. The result of this early decision is a close, and at times symbiotic, relationship between the army and the society at-large.

The Israeli intelligence community, which is made up of Aman (military intelligence), Mossad (overseas intelligence), and Shabak (internal security), represents a similar relationship with society, with an added mystique and lore that is widely celebrated. 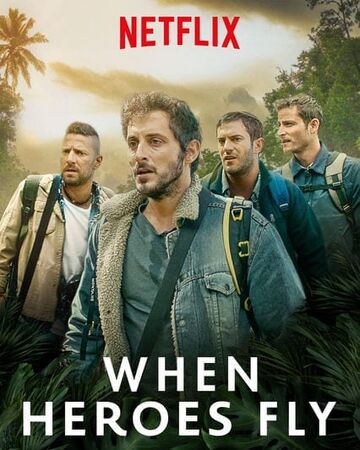 The TV series When Heroes Fly illustrates the friendship and bonding created through military service through a group of four friends—a bond that will stay with them through thick and thin throughout their lives. 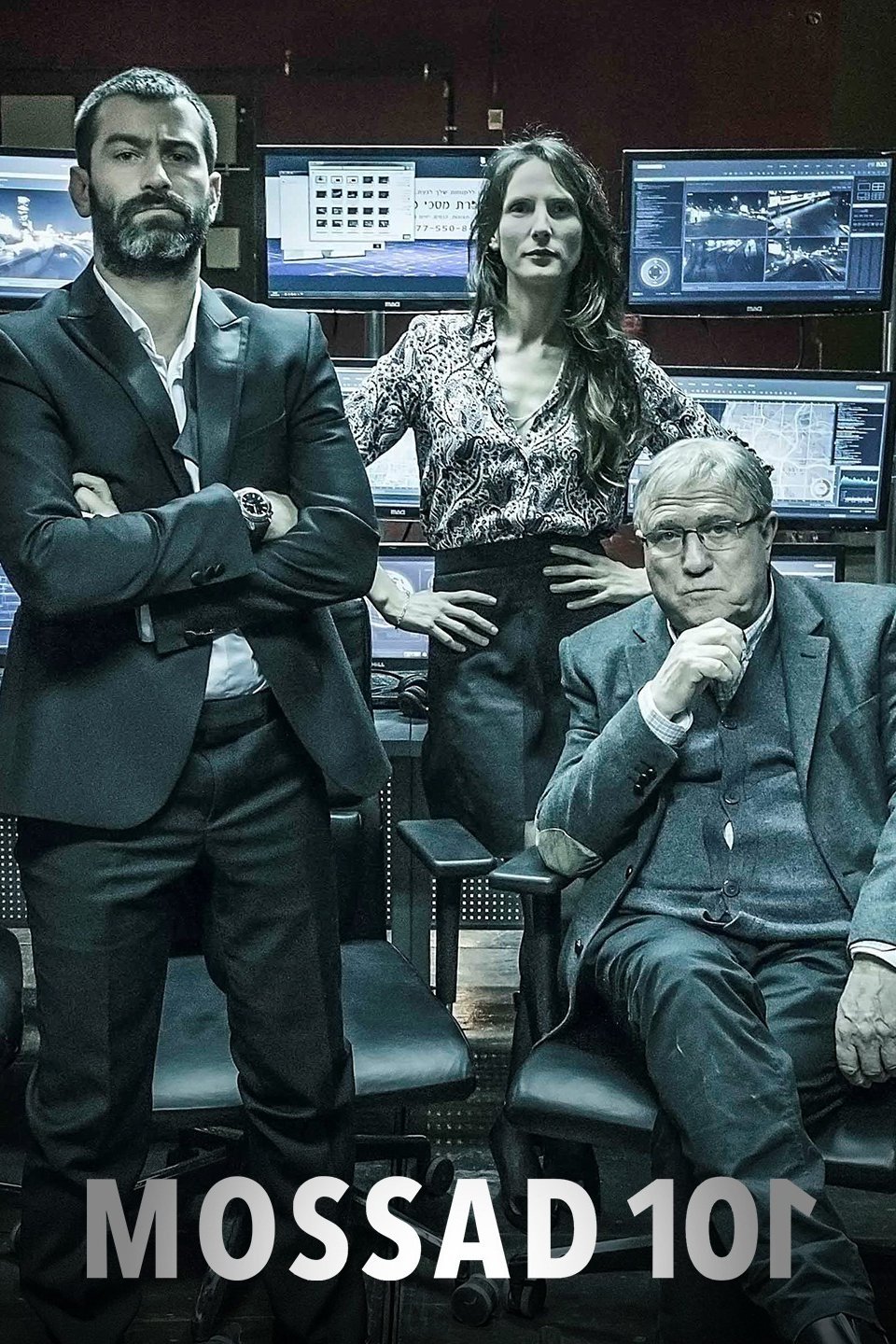 Mossad 101 cashes in on the mystique of the Israeli intelligence agency in the eyes of the world, and presents a fictional training process for future agents, in a format mimicking reality shows.

Fauda is a political thriller on Netflix, focusing on a commando unit of the Israeli Defense Forces. The team members infiltrate a Palestinian community in the West Bank by posing as Palestinians, gathering intelligence, and preventing planned terror attacks. It has been credited with evenhandedness and an unsparing portrayal of the Israeli-Palestinian conflict and complexity, while focusing mainly on the Israeli protagonists. Fauda was named among the top ten International TV shows of the decade by the New York Times, stating that the show “shrewdly exploits the exigencies and emotions of the Israeli-Palestinian conflict and its dusty, mazelike locales.” The word “fauda” means “chaos” in Arabic and is also used by Israeli special forces when a mission goes wrong. The series has violent and brutal scenes and should be watched with parental supervision. 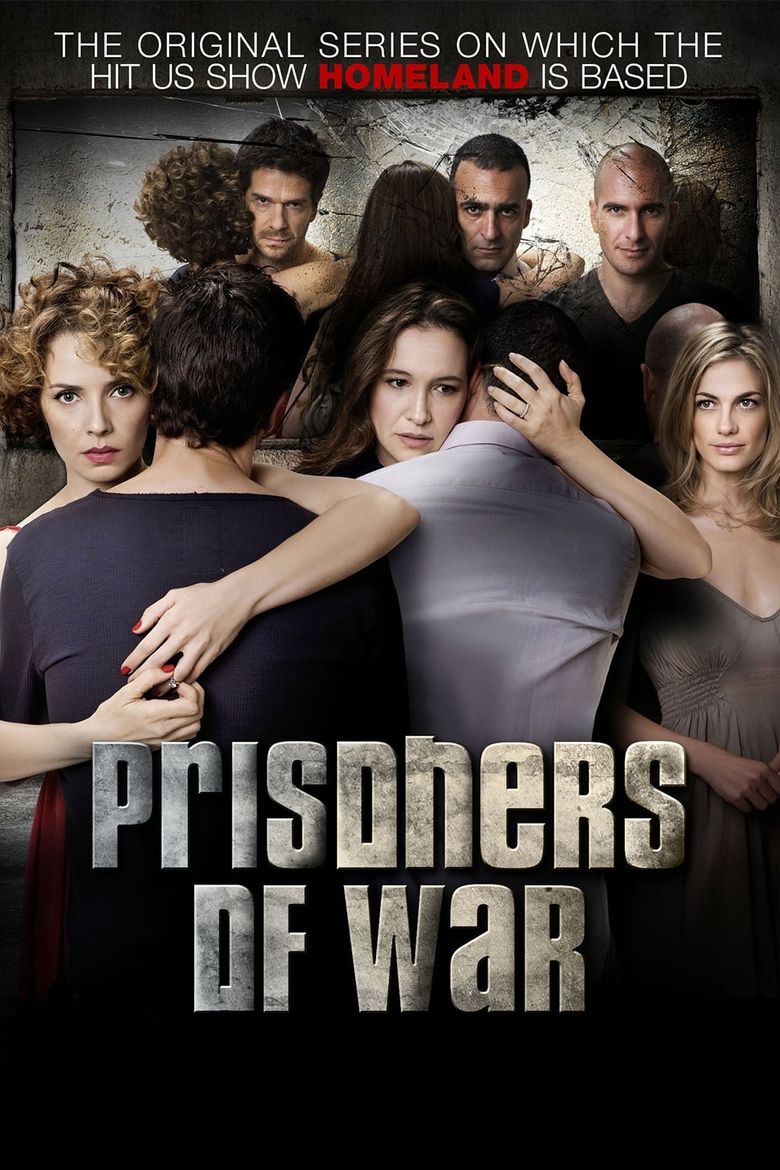 Available on Amazon, Prisoners of War tells the story of three Israeli Defence Forces soldiers who are captured in Lebanon. After 17 years, all three are released, but only two return home alive. Their time as prisoners of war unfolds as the two surviving soldiers, Nimrod and Uri, struggle to re-acclimate themselves to civilian life while dealing with such issues as post-traumatic stress and the pressure of a national hero status that's thrust upon them. Recently named the best International TV show of the decade by the New York Times, "the show that inspired Homeland turned out to be something quite different: tense but in a quiet, leisurely, realistic style; a taut and intelligent political thriller that was above all a melancholy, at times heartbreaking character study of soldiers and families damaged by war.”

Our educational approach is defined by the Aleph Bet of Israel Education, a set of core principles, approaches to content, and essential pedagogies that together, constitute the building blocks for the field.