Inspired by a bestselling novel, When Heroes Fly is a dramatic thriller that centers on four friends, war veterans of a Special Forces unit who, eleven years after falling out, must reunite for one final and deeply personal rescue mission. 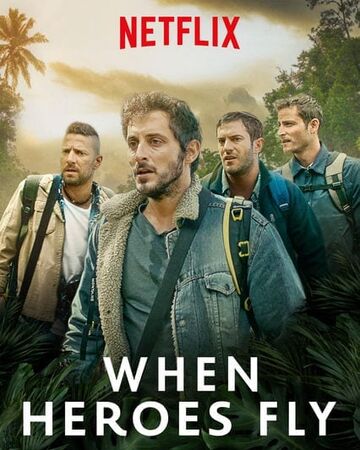 Created and Directed by: Omri Givon

Inspired by a bestselling novel, When Heroes Fly is a dramatic thriller that centers on four friends who are war veterans of a Special Forces unit. Eleven years after falling out, they must reunite for one final and deeply personal rescue mission. When they receive news that Yaeli, a former lover of one of the friends and sister of another—long believed to be dead—may still be alive, the four friends embark on a mission to find her. Their journey takes them deep into the heart of the Colombian jungle, where they soon realize that if they are to succeed in their search, each of them must first confront the trauma that tore them apart so many years before. Yaeli ran as far as she could from the people she loved the most, to save her from the shadow of death they cast upon her. (Source)

The series was created by Omri Givon and loosely based on the novel of the same name by Amir Gutfreund. Amir Gutfreund was born in Haifa in 1963 to Holocaust survivors. After studying applied mathematics at the Technion, he joined the Israeli Air Force, where he worked in the field of mathematical research. The author of five novels and a collection of short stories, he received the Buchman Prize from the Yad Vashem Institute in 2002, the Sapir Prize in 2003, the Sami Rohr Choice Award from the Jewish Book Council in 2007, and the Prime Minister's Award in 2012. Gutfreund lived with his family in the Galilee in northern Israel. In November 2015, at the age of 52, he passed away after a battle with cancer. His first book, Our Holocaust, which was published while he was still in the military in 2001, brought him instant renown as an author. His novel Heroes Fly to Her was published in 2008 and was adapted to film as The Matchmaker, and more recently was the inspiration for the TV series When Heroes Fly. He was also the screenwriter for the series Hostages, which aired on Israeli TV (and is available on Netflix).

Watch the first episode of the series. Many of the characters and themes are already present. We provide a few insights and explanations for this episode that some viewers might have missed, or want to know more about.

National military service is compulsory (mandatory) for all Israeli citizens over the age of 18. Ultra Orthodox Jews and Arabs are largely exempt (but not Druze).

Military service in the IDF (Israel Defense Forces) has long been a national rite of passage in Israel, with many high school students competing to get into prestigious combat units. The mandatory military service is one of the experiences that most shapes the lives of many Israelis, and acts as a national identity and leadership builder. This TV series shows that army service is also a melting pot that throws diverse groups together—a Mizrahi young man is the admired commanding officer of a privileged Ashkenazi, an Orthodox Jew, and others—and their formative combat experiences bond them like brothers in arms and brothers for life.

The years 1948, 1967, and 1973 are well known as the dates of Israel's major wars. But, there are other less-known wars which by no means were less devastating or carried a lesser price. The Second Lebanon War is one of them.

PTSD and Other Effects of War and Battle

According to the Israel Center for the Treatment of Psychotrauma: “Over ten percent of Israel's population suffer from Post Traumatic Stress Disorder (PTSD), a statistic that is three times greater than in the United States.” Besides soldiers who witnessed battles and death, sufferers include children and adults living in conflict areas such as kibbutzim and villages around the Gaza Strip, and survivors of terror attacks.

All four protagonists in this series suffer from some form of PTSD and trauma, and for each it is manifested in a different way. The devastation of mind and spirit affects their lives and the lives of those who love them for years to come. 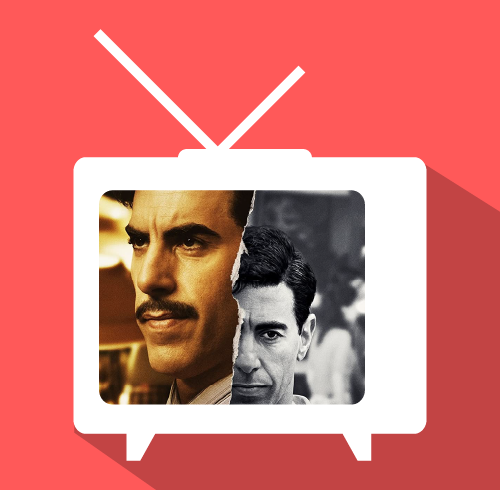