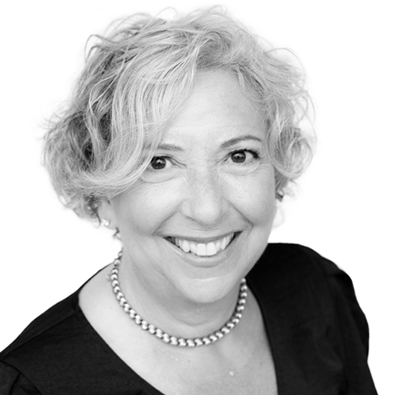 Lori B Sagarin RJE has served as the Director of Congregational Learning at Temple Beth Israel in Skokie, Illinois, since 1995. She is the former president of the National Association of Temple Educators (now ARJE), and is also the past president of the Chicago Association of Reform Jewish Educators. In addition to formerly serving on the advisory boards for NEXTBOOK and Project Esther, Lori has served on the faculty of OSRUI since 1993. Lori completed her undergraduate degree at the University of Wisconsin and a Masters degree in Jewish Education from Hebrew Union College. In 2009, she was awarded an honorary doctorate in Jewish Religious Education for 25 years of dedicated service in Jewish education.

You can find me baking sourdough bread, throwing tennis balls to my Boston Terrier, Solomon, and reading, always reading. Looking for a good book recommendation? I am always happy to make one. 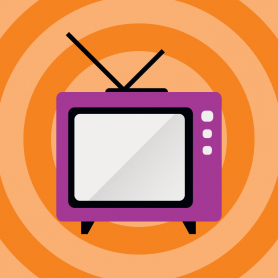 Return to Binge Watch Israel Home Page  How to “Read” a TV Series HUMOR AND SATIRE IN ISRAEL For decades, Israeli humor has been compared to their coffee: strong and black. Humor and satire END_OF_DOCUMENT_TOKEN_TO_BE_REPLACED 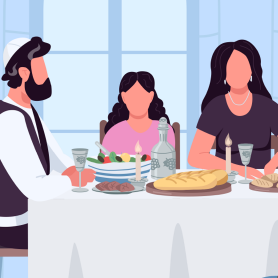 The Things We Carry

Many of our family traditions stay with us regardless of where we go, even as we may try to fit into new surroundings and new realities. In many ways and throughout the ages, Jews have END_OF_DOCUMENT_TOKEN_TO_BE_REPLACED