HUMOR AND SATIRE IN ISRAEL

For decades, Israeli humor has been compared to their coffee: strong and black.

Humor and satire are powerful tools. They enable us to think critically, see things from other perspectives, enlighten us, and of course make us laugh, relieve anxiety and pain, and bridge differences. At the same time, humor and satire can go too far and miss the mark for some people. Cultural distinctions and differences in communication between Israelis and North Americans abound; Humor and satire might be at the top of the list, since so much of it can be lost in translation—both linguistic and cultural.

Disclaimer: Since Israeli humor and satire are—much like Israelis themselves—direct, defiant, and exaggerated (it’s called chutzpah), we suggest careful consideration to determine which pieces are appropriate for your learners. 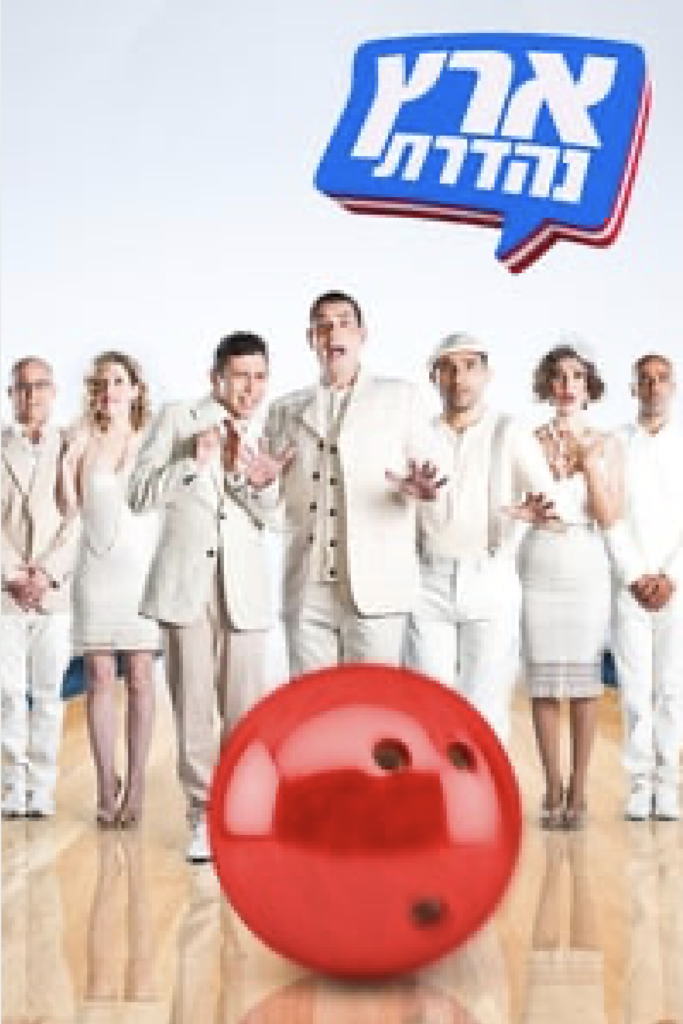 The Israeli equivalent of Saturday Night Live, Eretz Nehederet is known for its parodies of famous political and cultural leaders and for providing a satirical twist on the weekly news. It forces Israelis to take a good look in the mirror, to laugh, but also to think. 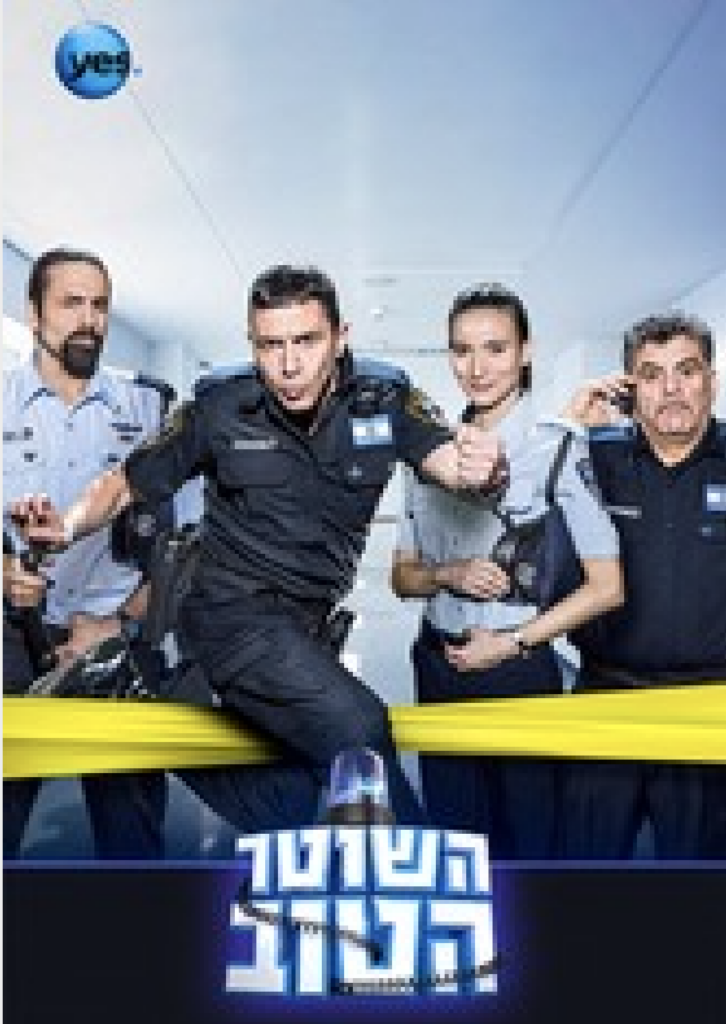