There is no such thing as a typical Israeli! There might be typical Israeli food, typical Israeli behavior, or typical Israeli names, but Israelis are a diverse group of people with differences based on ethnicity, socioeconomic status, gender, religion, national affiliation, sexual orientation, and even language, to name a few. This diverse society includes Mizrachis and Ashkenazis, Russians and Ethiopians, secular and religious, rich and poor, Arabs and Jews, people of all gender identities, and many more.

A successful, diverse community relies on individuals of different backgrounds and sets of beliefs to embrace the differences and to bring their different heritage, knowledge, experience, and interest for the benefit of their entire community. Is this happening in Israel? In some respects it does, but there is still a lot to be done in order to bridge the differences and to accept the diversity as a benefit to society. The different series below touch upon diversity in a light and humorous way, but are nevertheless enlightening. 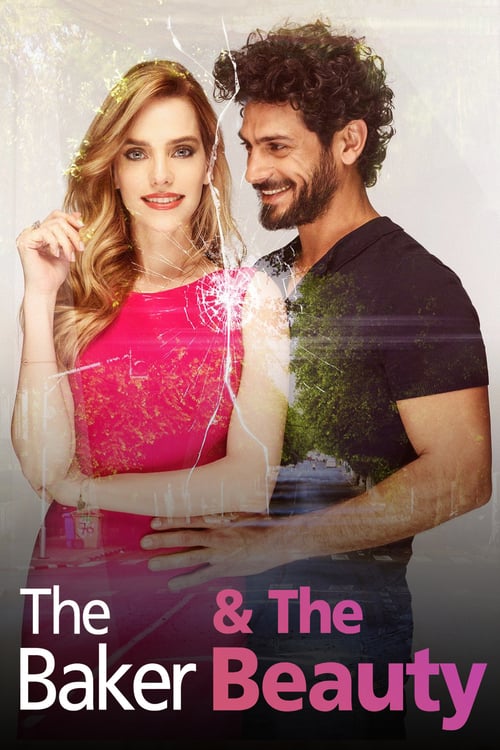 The series, whose title in colloquial Hebrew carries the racist/discriminatory implication of "shoddy or second-rate work," focuses on the family and work situations of Amjad, an Arab-Israeli journalist. Much of the comedy is derived from the paradox of Amjad's love-hate relationship with his Arab identity and his simultaneous wish to integrate comfortably into Israeli mainstream society.

Our educational approach is defined by the Aleph Bet of Israel Education, a set of core principles, approaches to content, and essential pedagogies that together, constitute the building blocks for the field.