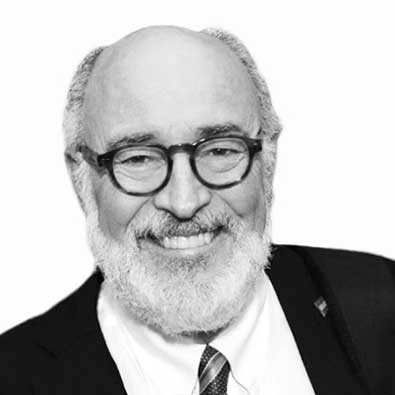 Bernstein formally was senior counsel with the international law firm of Greenberg Traurig, PA, in Miami where he specialized in corporate transactional law, mergers and acquisition, international law, and private and public financing matters. Bernstein has been listed in the prestigious The Best Lawyers in America for each year from 2005 through 2020.

He currently is in private practice focusing on the consolidations, mergers, reconstitutions, and dissolutions of non-profit organizations as a result of more than 15 transactions of this kind that Bernstein was involved with as both a lay leader and as an independent lawyer.

Richard Bernstein has long been active in the Jewish Federation community and has worked on behalf of many Jewish causes. He is an alumnus of the UJA Young Leadership Cabinet (a predecessor to JFNA’s National END_OF_DOCUMENT_TOKEN_TO_BE_REPLACED

Richard Bernstein has long been active in the Jewish Federation community and has worked on behalf of many Jewish causes. He is an alumnus of the UJA Young Leadership Cabinet (a predecessor to JFNA’s National END_OF_DOCUMENT_TOKEN_TO_BE_REPLACED