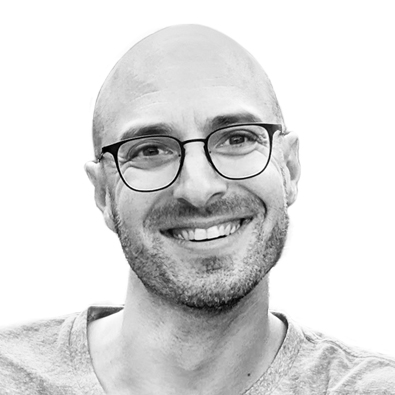 Jon Adam Ross is a founding artist of The In[HEIR]itance Project, a national arts organization that creates space for communities to navigate challenging civic conversations through collaborative theater projects inspired by inherited texts, cultures, histories, traditions, customs, and beliefs. Jon has spent 20 years making art with communities around the country as an actor, playwright, and teaching artist. He has served as a teaching artist at Union Theological Seminary, The Jewish Theological Seminary, and many other religious and educational institutions and is a longtime consultant for The iCenter. Jon was a Spielberg Fellow in Jewish Theater Education with the Foundation for Jewish Camp and received a Fellowship from the Covenant Foundation to create the In[HEIR]itance Project in 2015. As an actor, Jon has performed in over 90 cities around the globe. His stage credits include: a dog, a 2,000-year-old bird, an elderly Orthodox Jew, a spurned housewife, a horse, a British naval officer in 1700’s Jamaica, a goat, Jesus Christ, a lawyer, a hapless police chief, and a cyclops. Jon holds a BFA in Acting from NYU/Tisch.