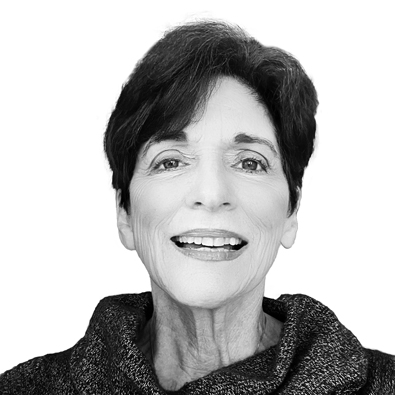 Amy Friedkin is the first woman to lead America’s pro-Israel lobby, AIPAC (the American Israel Public Affairs Committee), from 2002 to 2004. Still active in AIPAC, Friedkin meets regularly with our country’s leaders in Congress to ensure that the U.S.-Israel relationship remains strong and secure. Friedkin is also President of ISRAEL21c, a non-partisan, nonprofit organization and the publisher of an English-language online news magazine focusing on 21st century Israel. A native of San Francisco, Friedkin raised her two sons and became a leader in just about every aspect of Jewish life in the Bay Area, including President of her Federation. She and her husband, Morton, have deep ties to the Jewish State. They were married in Jerusalem, built two homes there and visit often.