Song of the Year

In Israel, ushering in the Jewish New Year holds great religious significance for some, and secular or cultural associations for others. This is arguably most present in the immediate lead up to Rosh Hashanah, when Israel counts down to Shir Hashanah, the Song of the Year. As in North America, the anticipation over who will be #1 is huge!

Israel's music scene made an exciting comeback in 5781, enabled by Israel's world-leading COVID-19 vaccination rollout! The Song of the Year, Ron Danker's Beit Meshugaim (בית משוגעים, “Madhouse”), is all about breaking free from the restraints of society to enjoy life. Could this be a response to feeling limited in the challenging year prior?

Due to the coronavirus pandemic, Israel's music scene in 5780 was scaled-down compared to previous years. In spite of few live shows, Israelis (and music lovers around the world) continued to enjoy new Israeli music. They chose Idan Haviv's love song, Shlemim (שלמים, “Complete”), as this year's Song of the Year.

Closing out 5778 at number one is Nechi Nech (‘נצ'י נצ) with Kol Hazman Hazeh (כל הזמן הזה, “All This Time”). This song about a breakup is told from the perspective of the girlfriend—and doesn't go easy on him.

The runner up song of 5778 has us thinking. Hanan Ben Ari released a song and video titled “Wikipedia,” in which this rising star speaks his mind openly, satirically, and with depth.

Right behind Ben Zaken in the 5777 Song of the Year countdown, at number two, was the duo Static and Ben El Tavori with their international hit Tudo Bom (טודו בום, “It’s okay” in Portuguese). In the following year, it dipped slightly to number three.

CHECK OUT THE ANNUAL GALGALATZ COVERAGE

in Hebrew or in English 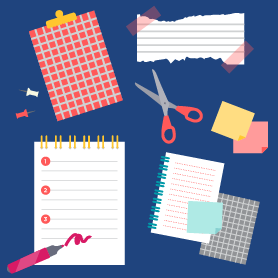 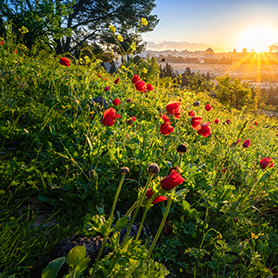