Money Talks: The Story of Israel as Told by Banknotes

We handle money nearly every day. But how much do we really know about our banknotes? Which president is on the $50 bill? Which banknote showcases the White House? Which one includes the Statue of Liberty torch? Banknotes can be examined and deciphered to understand the history and politics of any nation.

Having changed eight times since its establishment, Israel’s banknotes offer an especially interesting opportunity to explore the history of the Jewish state. The story of Israeli banknotes is not just a story of wear and inflation. Like street names, stamps or coins, banknotes have symbolic, political, and commemorative significance—a reminder of our history, every time we open our wallet.

We invite you to examine, discern, and be inspired by the stories these banknotes tell us. You'll find, as we did, that indeed, Money Talks.

Below are excerpts from Money Talks, created in partnership with Jewish LearningWorks.

A History of Israeli Banknotes

Banknotes and coins are both a means of payment and a symbol of sovereignty. As the Fathers of the Yishuv (Jewish settlements in Eretz Israel) engaged in establishing, and naming, the new state, they confronted the matter of currency. They had to decide what would be printed on their banknotes and where they would print them.

The banknotes could not be printed in the land itself. The British Mandate had not yet expired, and they lacked the technical expertise. At the same time, it was clear that no reputable foreign firm would print money for a nonexistent state. After considerable effort, Mr. S. Hoofien, then Chairman of the Board of the Anglo-Palestine Bank, persuaded the American Banknote Company of New York to print the notes.

To avoid the need for State Department approval for printing banknotes of a foreign country, the notes as ordered gave no indication of their being legal tender. The legend “Legal tender for payment of any amount” was subsequently added. In addition, the company stipulated that its name should not appear on the notes.

The design of the banknotes was based on different combinations of guilloches (a decorative engraving technique in which a very precise intricate repetitive pattern or design is mechanically engraved into an underlying material with fine detail) in the company’s stock, some of which were used for printing banknotes for China. When the banknotes were ordered, no one yet knew what the name of the new state would be, let alone its currency. It was therefore decided to print “Palestine Pound” on the notes, the currency of the mandate.

However, it states in Hebrew only “One Eretz Yisraeli Lira” (Lira E.Y. achat) and similarly for all other denominations.

The banknotes reached the country secretly in July 1948. On August 17, the government passed a law declaring the notes legal tender, and they were put into circulation on the following day.

In what way is the note different from US currency?

Who or what is pictured?

What are the symbols?

What is the denomination / amount?

What is on the back side?

Is there a connection between the front and back?

What colors do you see and what might they mean?

How would you describe the design? Is it old fashioned or modern?

What are some of the security features? (watermark, microprint, etc.)

How is Israel portrayed through this note?

Now that your learners have seen and deciphered several banknotes, invite a deeper discussion:

What are the connections among the banknotes in a series?

What are the connections among banknotes across series?

How do images on a single banknote relate to one another?

Is there significance to colors chosen for the notes?

In what way are the themes and design of each series a reflection on the times?

Use art to deepen learning and to encourage creativity.

Name of currency in Hebrew and English

Israel in Hebrew and English

Symbols of the state

Create your own feature

Which denomination is your banknote?

Which noteworthy person did you choose and why?

Which other images and symbols appear on your note and why?

What color/s did you choose and why?

What stands out on your banknote?

How are the front and the back connected?

What information about Israel does your note reveal? 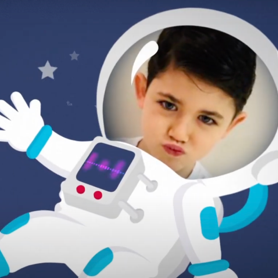 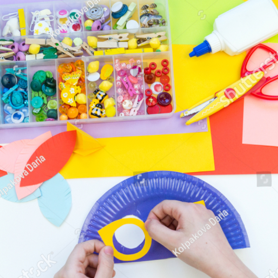 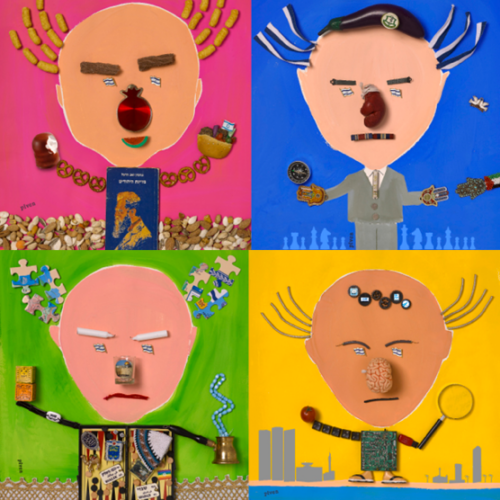 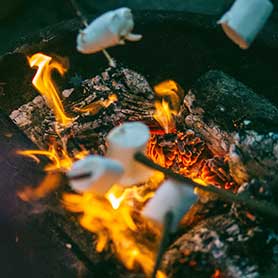