Israel has been a significant part of Josh's Jewish identities since childhood, when Israeli politics and news were common subjects at dinner. Born and raised in Milwaukee, Josh received his BA from the University of Wisconsin-Madison and his MA and rabbinical ordination from the Hebrew Union College-Jewish Institute of Religion in Cincinnati. After ordination, Josh served as a rabbi at Congregation Beth Israel in Houston, Texas, and then made aliyah and served as the rabbi for the Year-in-Israel Program at HUC-JIR in Jerusalem. After several years in Israel, Josh is excited to be living back in his hometown of Milwaukee, along with his wife, Aviva, and daughter, Raya. Outside of his love of all things Israel and Hebrew, Josh's interests include music, sports (go Badgers, Brewers, Packers, and Bucks!), and food (a bit of cooking, but mostly eating).

What are you happiest doing when you are not working? 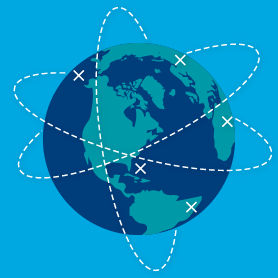 This Amazing Israel Race will take you from the beaches of Tel Aviv to the Four Quarters of Jerusalem, and across the 8,550 square miles of Israel. Individually or as a team, take on the END_OF_DOCUMENT_TOKEN_TO_BE_REPLACED 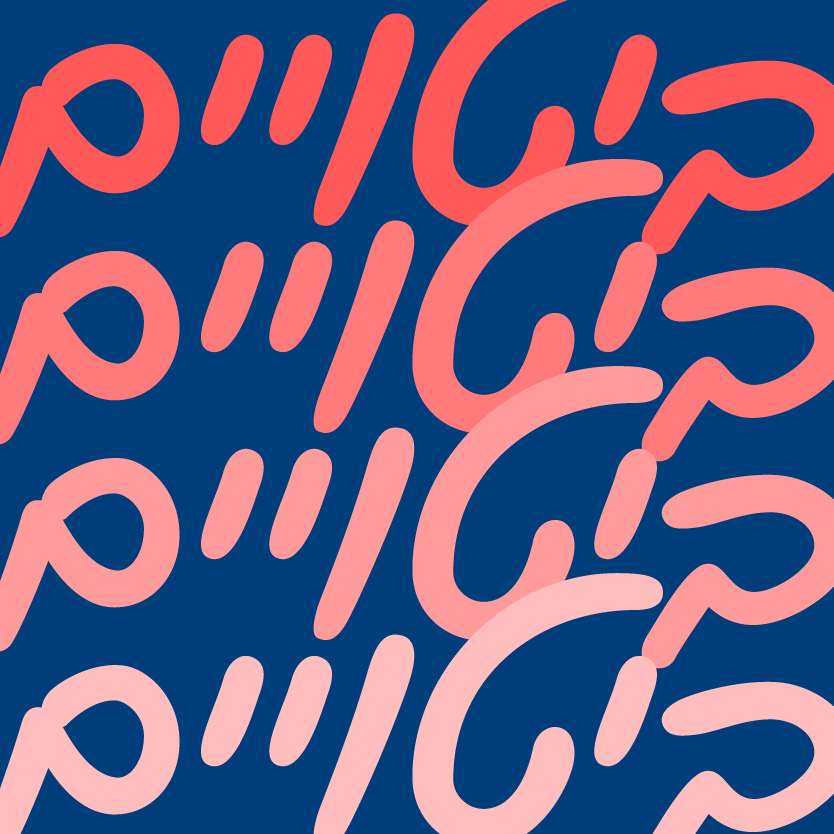 Hebrew is more than just a spoken language. It's an expression of culture, history, and identities. Modern Hebrew is one of the core Aleph Bet principles, and Hebrew slang deepens our connection to the people of END_OF_DOCUMENT_TOKEN_TO_BE_REPLACED