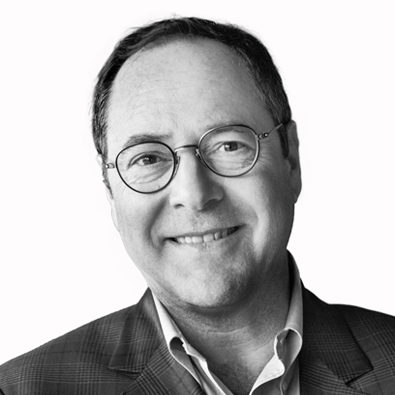 A Cincinnati native, David has successfully led several Cincinnati-based businesses and held major leadership positions in the Jewish community. David joined Berman Capital Advisors as the firm’s Executive Chairman in January 2018. David was previously a member of the firm’s Advisory Board and in early 2019, he became the firm’s President. Prior to joining Berman, David served in several C-suite roles in family/closely held businesses in packaging, chemicals, fulfillment and summer camping. From 2012-2016, David was the President and CEO of the Birthright Israel Foundation. He has been an active venture and private equity investor for the past 25 years. David participated in Leadership Cincinnati Class XXII and was recognized as a Cincinnati “40 Under 40” by the Cincinnati Business Courier. His diversity of experience situates David to work with the Berman team and our clients in a number of unique ways. David earned his Bachelor’s degree from Indiana University.

David, his wife Stacey, and their four children live in Atlanta. They are Founding Members of the Atlanta Greenlight Fund and were longtime members of the Defining Moments Society. David has also served many local and national organizations as a leader, board member, contributor, and was a member of Young Presidents Organization. He currently serves on the board of the Atlanta Jewish Federation, The Weber School, The iCenter, OneTable, and the Foundation for Jewish Camp.