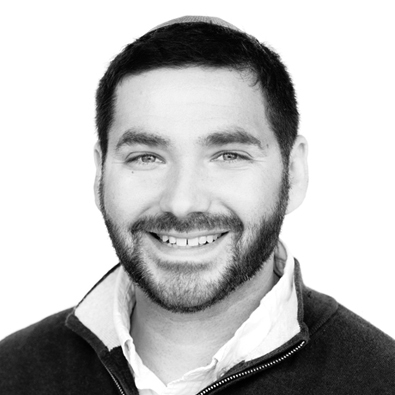 Ari’s love for Israel started as early as watching Rechov Sum Sum and Shalom Sesame. His passion for Israel only grew through his familial connections to Israel and through his Jewish education in Chicago. After completing a BS in Psychology from the University of Maryland, he studied at the Pardes Institute of Jewish Studies in Jerusalem where he began his journey as a Jewish professional. Upon his return to the States, he studied at Yeshivat Chovevei Torah in their Beit Midrash and then pursued an MPA-MA dual degree at New York University in nonprofit management and Hebrew and Judaic studies. Before joining The iCenter team in 2015, Ari worked as a Program Executive at UJA-Federation of New York in their Leadership Engagement Department.

Tell us about your name: 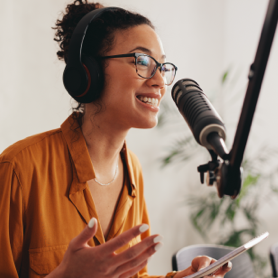 The Aleph Bet of #IsraelEd Podcasts

We asked Israel educators throughout North America which podcasts they enjoy, to further connect with Israel and Israelis. Here are some of their top picks. Have one to add to this list? Let us know! ISRAEL END_OF_DOCUMENT_TOKEN_TO_BE_REPLACED 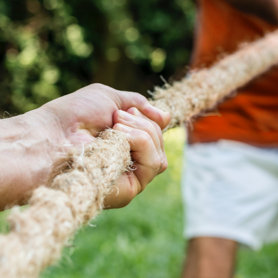 Often when we disagree with others, we may assume that we do not have shared values. This activity illustrates that we often do have shared values—and our differences lie in the way we prioritize them. END_OF_DOCUMENT_TOKEN_TO_BE_REPLACED