We all decide how we will observe Yom Kippur, what we choose to do or not do. It may be based on halacha (הלכה, “Jewish law”), on personal belief, or perhaps a gut reaction. Should that change if a nation is pinning its hopes on you? 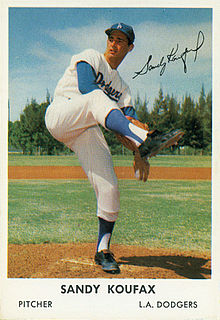 Sandy Koufax was one of the most outstanding Jewish athletes in American sports. A pitcher with the Los Angeles Dodgers, Koufax was a six-time All-Star, honored as the league's Most Valuable Player in 1963, and the youngest player ever elected to the Baseball Hall of Fame. Even with his stats, he is most well-known for one decision he made in 1965: not to pitch in Game One of the World Series.

The championship game fell on Yom Kippur, catapulting into the national spotlight the conflict between professional responsibilities and personal beliefs. Koufax's decision was a bold one, rooted in tradition and principles. 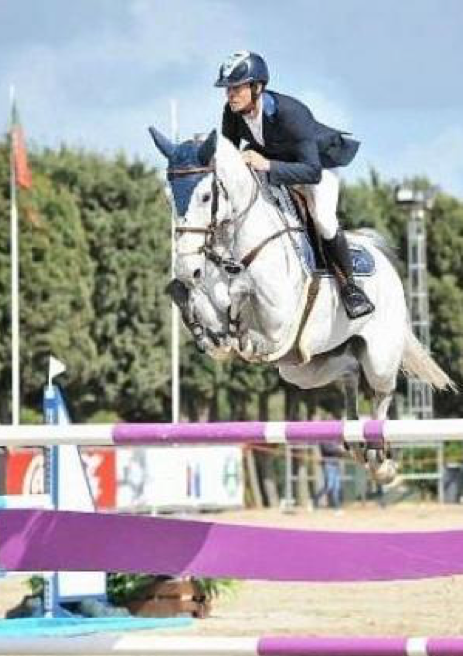 In 2018, Yom Kippur coincided with an important horseback riding competition in North Carolina. The International Equestrian Federation event was “a prelude to the 2020 Olympic Games in Tokyo, where Israel’s equestrian federation hopes to compete for the first time.” [Source: Times of Israel]

And yet, Dan Kramer, who came to horseback riding through physical therapy following an injury during his IDF service, made a clear decision. In a letter to the Israel Equestrian Federation’s chairman Kenny Lalo, Kramer wrote: “I decided not to join the other members of the Israeli national team and not to participate in the upcoming world championships in the United States, because the competition is taking place on Yom Kippur and I want to honor this day as well as the Israeli public and Jewish Diaspora.”

Israel's Olympic representation builds national pride and national identity on a world stage. Kramer’s decision could seriously hinder Israel's chances of reaching the Olympics, and as a result, there are many Israelis who were upset by his choice.

1. What is similar about Sandy Koufax's decision and Dan Kramer's decision? What is different about their situations?

2. What do you think of Dan Kramer's choice and why?

3. Do you think athletes lose their personal choices when representing their nation? Faced with a similar dilemma, what would you do and why? 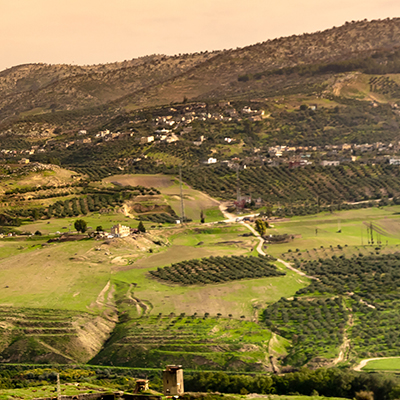 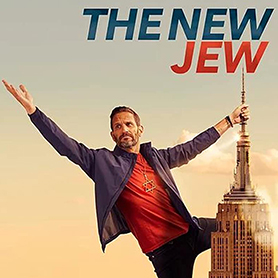 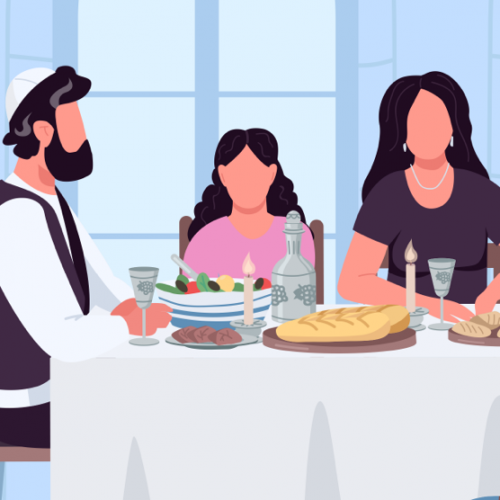 The Things We Carry